Foundation Governor, appointed by Leicester Diocese on 13th June 2019 for a 4 year term.

David has recently moved to Clarendon Park from Norfolk to give his time to join ‘Reach Leicester’, a Church meeting in Moat College and to support ‘Care for the Family’, a charity supporting bereaved parents. He has experience of school leadership, working as Deputy and Head of a large Secondary School in Lowestoft and serving as Chair of governors for 10 years for a Church of England Primary School in Great Yarmouth.

David is married to Jane who was part of the leadership team of a primary school and still acts as a moderator for KS2. They have a son living and working in Sheffield and a daughter studying for a PhD at Lincoln 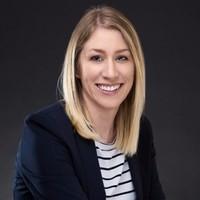 Vice Chair of Governors, Foundation Governor, appointed by Leicester Diocese in November 2017 for a 4 year term. 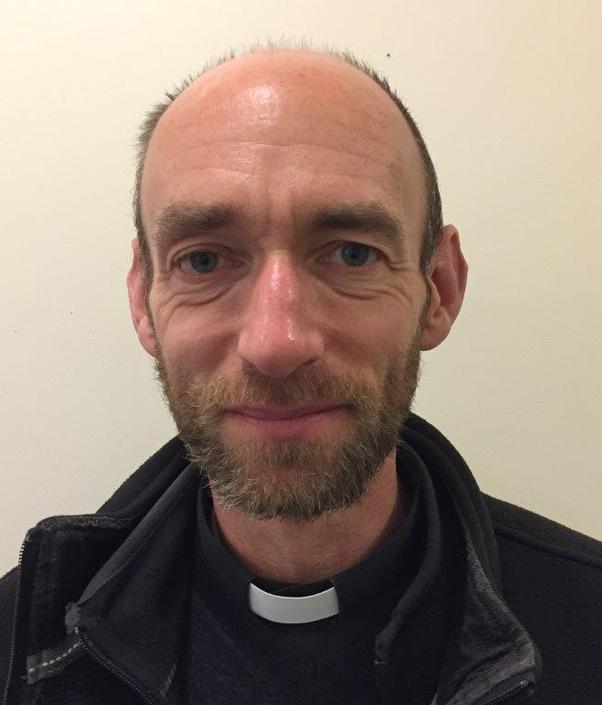 Andrew is the vicar of St James the Greater, a former secondary school teacher, and a parent. He is also the Environment Officer for the Diocese of Leicester. 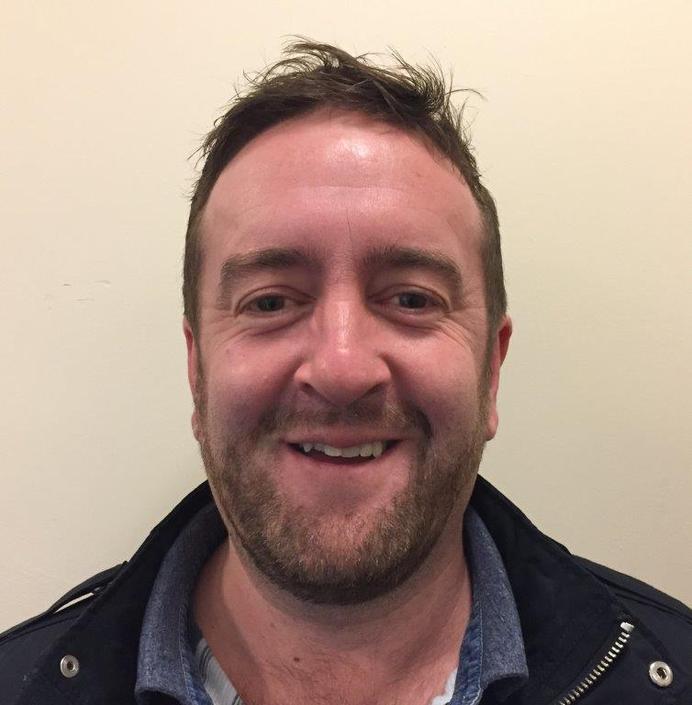 Foundation Governor, appointed by Leicester Diocese on 1st November 2018 for a 4 year term.

Tim is married to Sarah and has four children; two at St Johns, and two older children who are former pupils. He lives locally and works as a civil engineer in house building across the Midlands. He has led the Reception and Year 1 children’s group at his church for many years and also been involved in coaching hockey and football teams to various age groups. Tim is keen to work as a Governor supporting the school in achieving its values of helping the pupils fulfilling their potential. 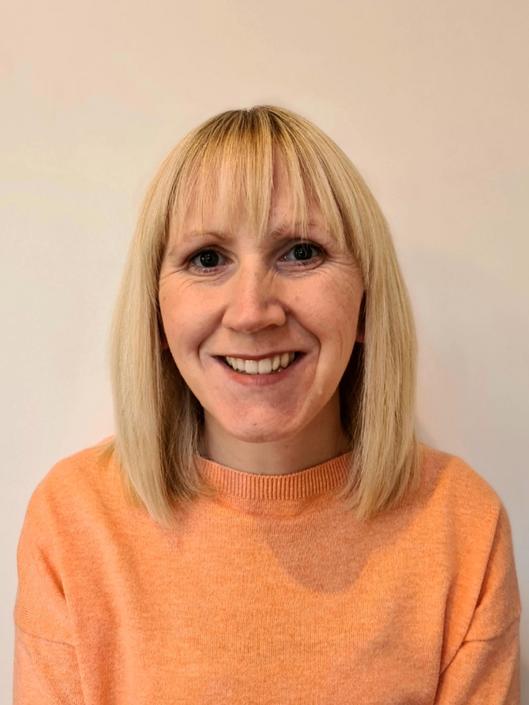 Foundation Governor, appointed by Leicester Diocese on 23rd September 2021 for a 4 year term.

Responsibilities: Member of the Standards Committee

Emma is married to Huw and has two children at St Johns.  She comes from a medical background having previously worked as a hospital doctor and is now a full time mum.

Emma is a member of St John’s church.  She is passionate about maintaining the school’s partnership with the church and is committed to supporting the school in continuing to build upon their Christian ethos and values. 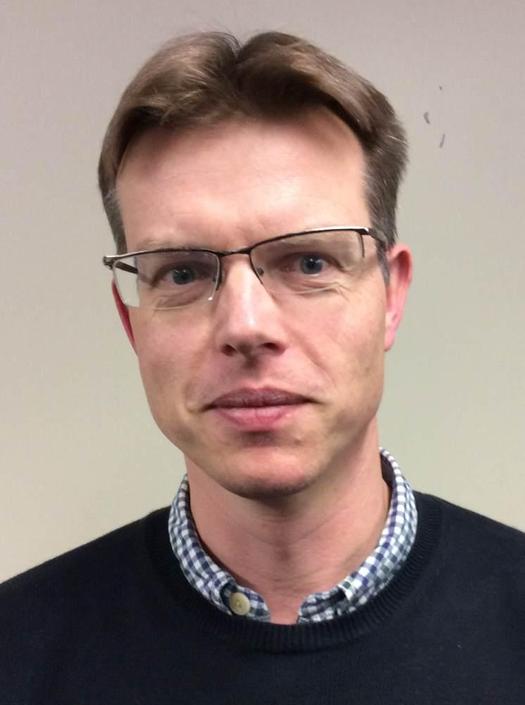 Sami is the Vicar at St John's Church. He lives locally with his wife and 4 daughters. One of his daughters is a pupil at St John's School. Sami is committed to developing the church school partnership to maximise the potential of this to support the Christian ethos of the school. Before being ordained, Sami worked for American Express for 11 years in various different capacities. 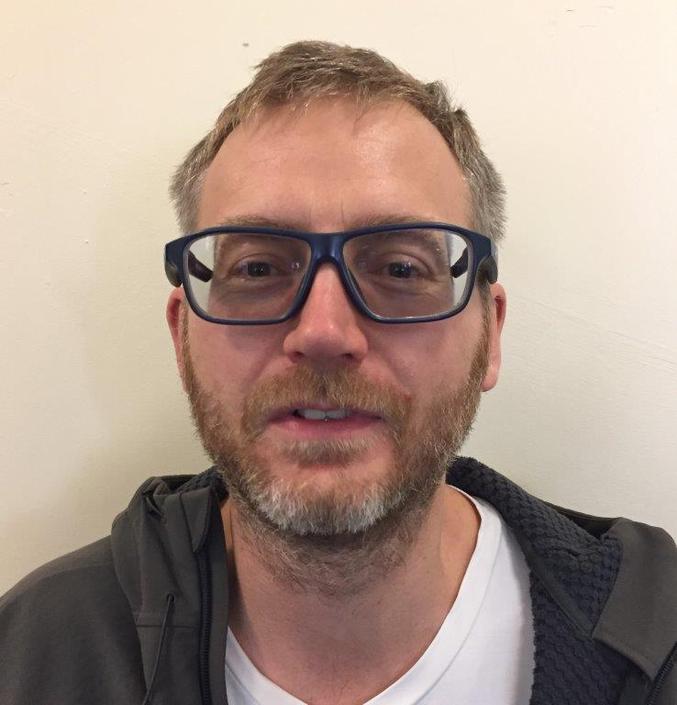 Vice Chair of Governors, Co-opted Governor, appointed by the Governing Body on 1st October 2021 for a 1 year term.

Phil works as a manager in a control room operating the high pressure gas network. He lives locally and has 2 children at St Johns.

As a parent governor Phil is committed to improving communication between the school, governors and parents. 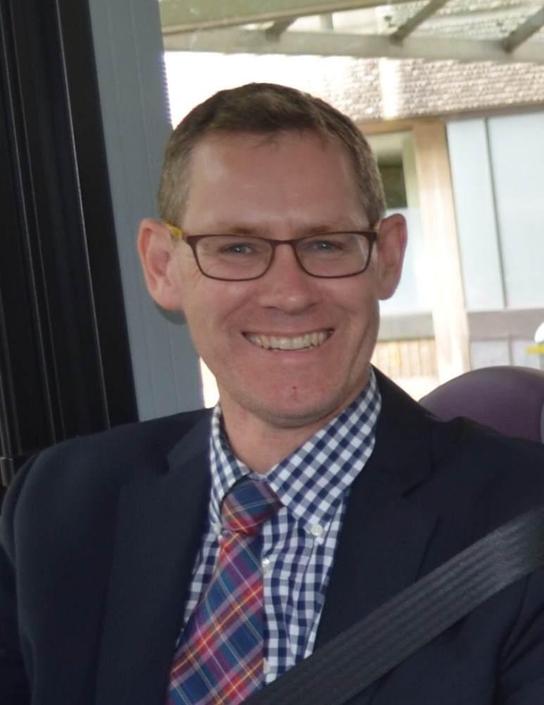 Co-opted Governor, appointed by the Governing Body on 1st October 2021 for a 1 year term.

David has twin boys attending St Johns. He runs a passenger transport business in Bedfordshire, and lives locally in Knighton. 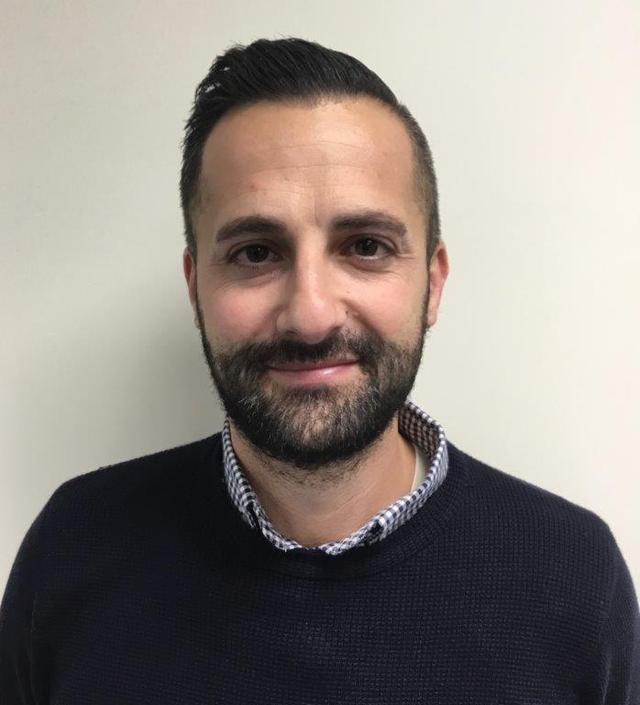 LA Governor, appointed by Leicester Diocese on 1st October 2019 for a 4 year term.

Responsibilities: SEND, Safeguarding and Looked After Children. Member of the Standards Committee.

Phil lives locally to the school and has two children at St John's. He is an Educational Psychologist and is committed to supporting and improving the identification and provision for children with SEND and complex needs. 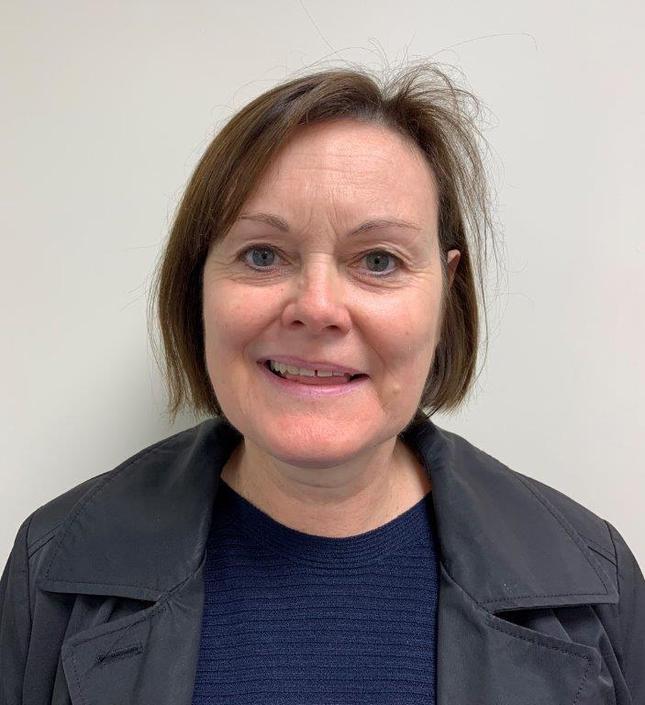 Foundation Governor, appointed by Leicester Diocese on 13th June 2019 for a 4 year term.

Jill is a member of St John's Church, Clarendon park. She has 3 adult children who attended St John's School and was a Parent Governor in the past. She is a secondary teacher at a Leicester School and has been involved in education for 30 years. 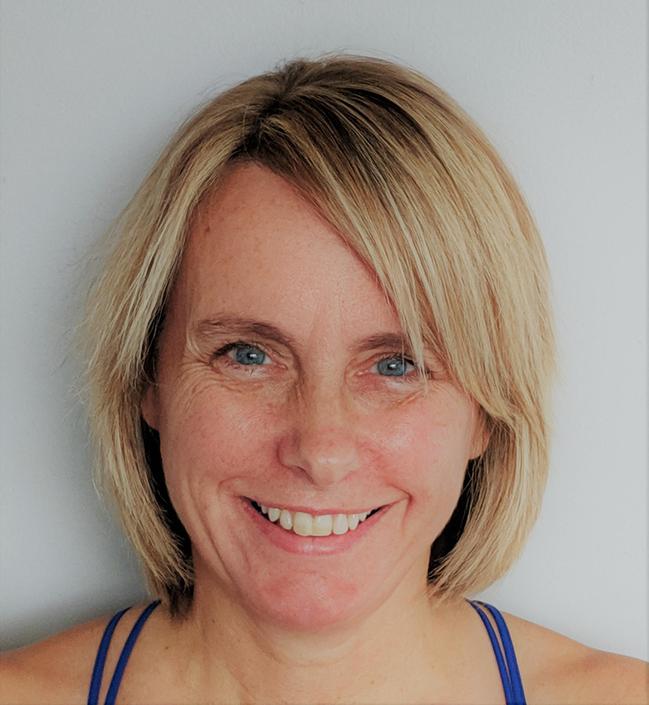 Responsibilities: Head Teacher of the School

Staff Governor appointed by staff on 1st November 2020 for a four year term.